On this Friday, TiVo Inc., the maker of digital video recorders announced that it would obtain some assets from bankrupt online streaming service Aereo Inc.

The acquisition of Aereo’s assets was approved by a U.S. Bankruptcy Court judge, TiVo said Friday. Terms were not disclosed. 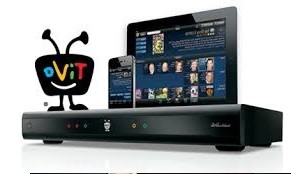 “This strategic acquisition of Aereo’s trademarks and customer lists will enhance our ability to serve the growing segment of consumers who want access to both broadcast television and over the top content,” TiVo Chief Executive Officer Tom Rogers said in a statement.

Aereo filed for bankruptcy protection in November, five months after the Supreme Court ruled that its service, which allowed people to watch, pause and record live TV on their computers, violated copyright law. The justices said Aereo functioned similarly to a cable company, but didn’t pay to transmit copyrighted content.

The ruling effectively shut down the company. 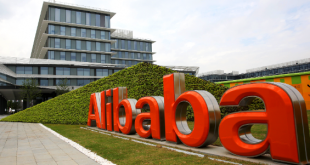 BMG signs deals with Alibaba as distributor for china