NASA’s Solar Dynamics Observatory (SDO) was been able to capture the video of sun storm, massive X-class solar flare, that emerged on Wednesday at 12:22 EDT from a sunspot named Active 12297 Region.

The National Oceanic and Atmospheric Administration (NOAA) said about Wednesday’s storm, “An R3 (Strong) Radio Blackout peaked at 1622 UTC (12:22pm EDT) today, March 11. This is yet another significant solar flare from Active Region 12297 as it marches across the solar disk”. NOAA said that until now, this is the largest flare the region has generated after producing a slew of R1 (Minor) and R2 (Moderate) Radio Blackouts over a few days. 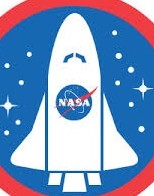 On Wednesday, the solar flare was a X2.2-class flare and according to NASA, these are the most severe flares. The agency also said that the largest flares are called as ‘X-class flares’ on the basis of a classification system, in which solar flares are divided in accordance with their strength. A-class, which is near background levels, is the smallest one and after that comes B, C, M and X.

The first major solar flare eruption is grouped as X2.2-class; this describes the intensity of a solar flare. NASA said in a statement that harmful radiation from a flare cannot cross Earth’s atmosphere to affect the humans physically; however, they can affect the atmosphere in the layer, consisting of GPS and communications signals. 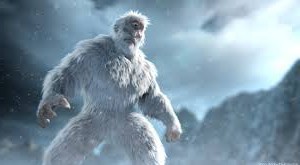 It is claimed the mystery of legendary shaggy, bipedal beast yeti living in remote Himalayas …