On this Friday, price objectives on shares of Bank of America Corp have been raise from $21.00 to $22.00 in a recent report released. 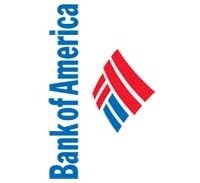 March 17 is the beginning of the partnership between EBay and Sotheby’s. The two giant …