The Swiss exports was down as the franc strength hits demand

Back in February, Switzerland’s was on a slump while the strong Swiss franc worn demand of European Union for the country’s best selling products such as pharmaceuticals, chemicals and machinery products. 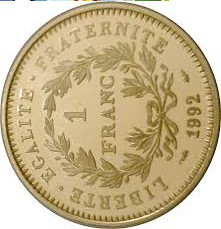 Watch exports in February slipped a nominal 2.0%, according to the customs office. Watch exports were worth 1.69 billion francs, for a decline of 1.5% in real terms.

Now, Easy tweaking of your news feed by Facebook