Jobless claim didn’t change from last week as it is just below 300,000, which indicates a strong labor market. Back in February, the labor market was weak as unemployment rates grow. 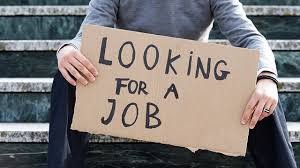 About 291,000 people applied for first-time unemployment benefits last week, up 1,000 from the previous week’s revised total, the Labor Department said Thursday. The figure was in line with analyst expectations.

It was the second straight week with claims below 300,000, a level economists say is consistent with robust job growth.

Citing the strengthening labor market, the Fed took a significant step toward its first interest rate hike since 2006. But Yellen indicated such an increase still probably was a few months away.