Breaking News
Home / Technology / Android 5.1 might be available in Smartphone HTC One (M7)

Android 5.1 might be available in Smartphone HTC One (M7)

HTC might be including the Android 5.1 Lollipop onto the HTC One (M7). In a recent tweet from Mo Versi, he claimed that updates coming. 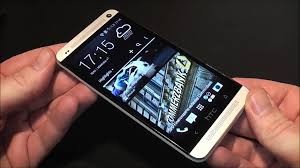 Only a few weeks ago, Versi claimed that Android 5.1 wouldn’t be available on the One (M7) regardless of the smartphone still falling under HTC’s two year warranty.

There was no major reason why the One (M7) wouldn’t work with Android 5.1, but clearly the company is trying to move away from the device and onto the new One M9 launched at the Mobile World Congress in February.

It seems like Versi has received quite a few complaints from customers, unhappy the smartphone won’t get the update. Android 5.1 brings several bug fixes and integration with Android TV, Auto and Wear.

Considering the HTC brand has been losing money in the mobile market for two years, the company needs all the PR support it can get. Back in 2012, the Taiwanese manufacturer claimed it wouldn’t update the Desire to Gingerbread 2.3 but reversed its decision after enough customers complained.

The One (M7) is definitely capable of running Android 5.1 and having this available might be the difference between a customer picking up the One M9 at the end of the two year contract or the new Samsung Galaxy S6. 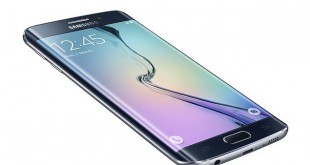