This Friday, the Nasdaq Composite Index proves America can bounce back as it is just 7 points away from the all-time high, which was in March 2000. 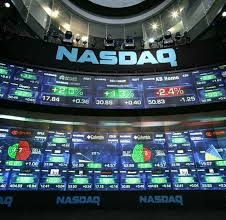 Dow Jones Industrial Average is also just 100 points away from its all-time high. Market analysts are confident about the economic recovery in the United States. With strong labor market and strong consumer sentiment, the economy is expected to rise even in the coming months.

Federal Reserve policy was among the major events for the week and traders were cautious before the policy was announced. Market experts do not rule out a rate hike in June this year. 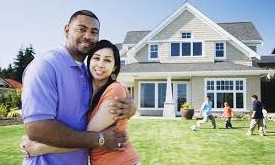 Though, the housing industry is recovering, the market is still in a negative equity.   Most …