A New study revealed that men like curvy women. In ancient times, men prepare curvy women since those women; can do more compared to those without it. 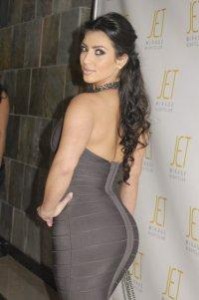 As it turns out – evolution has hardwired men to prefer curvy women, writes Time.

A new study from researchers at the University of Texas has found that men express a preference for women who have a pronounced back-to-buttock curve.

In the study, researchers asked around 100 men to rank the attractiveness of images featuring various females – with different body forms.

They found that men strongly preferred women with a back-to-buttock curvature of 45.5 degrees, which was described by researchers as the “theoretically optimal angle of lumbar curvature.”

Judging from the results the researchers theorized that in ancient times, curviness would have meant that women were more likely to carry out successful pregnancies.

“This spinal structure would have enabled pregnant women to balance their weight over the hips,” said researcher David Lewis.

“These women would have been more effective at foraging during pregnancy and less likely to suffer spinal injuries.

“In turn, men who preferred these women would have had mates who were better able to provide for fetus and offspring, and who would have been able to carry out multiple pregnancies without injury.”

However, they discovered that men repeated their previous behavior – exhibiting a preference  for women with spinal-curvature angles closer to the optimum – even if the women possessed smaller buttocks.

“Beauty is not entirely arbitrary, or ‘in the eyes of the beholder’ as many in mainstream social science believed, but rather has a coherent adaptive logic,” Lewis add 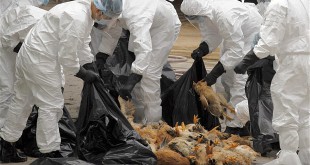