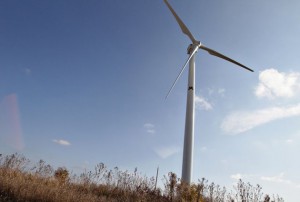 Pat Garofalo clarified that he is not having intentions of undoing progress of energy conservation in Minnesota, all of which was a reaction of the new proposal of chairman to revise state renewable energy policy.

That’s been the reaction from clean-energy interests to the House energy committee chairman’s proposed revision of state renewable energy policy released this week.

One solar manufacturer says it would shut down its Mountain Iron, Minn., production plant if the House measure becomes law.

“Never have I seen some people so upset over a bill that reduces energy pollution and lowers energy costs,” tweeted Garofalo, R-Farmington, who drives a Tesla electric car and believes such innovative technology is part of the solution.

The flap over energy policy reflects the political divide at the State Capitol. Much of the energy plan being considered in the Republican-controlled House is the polar opposite of that pending in the DFL-controlled Senate.

“This bill results in carbon dioxide reductions,” Garofalo said in summing up his approach.

Critics say Garofalo’s package would undercut the mandate that investor-owned utilities get 1.5 percent of their power from solar, end rooftop solar rebate programs, including one for Minnesota-made panels, and repeal mandatory conservation programs by electric and natural gas utilities in 2016.

“If any large part of this were to become law, it would be going backward, not forward,” said Michael Noble, executive director of Fresh Energy, a St. Paul-based nonprofit that helped draft the 2013 state law that has triggered increased investment in solar power across the state.

If even one of Garofalo’s solar-related policies passes, “every segment of Minnesota solar market would be damaged,” said Lynn Hinkle, policy director for the Minnesota Solar Energy Industries Association, a trade group. He said the industry employs 1,800 people in Minnesota, and needs policy certainty to grow.

Silicon Energy, which invested $10 million and received state assistance to build a solar panel manufacturing plant on the Iron Range, would shut it down if the Minnesota-made solar subsidy is repealed, company director David Streier said at a Capitol hearing.

A Senate bill, supported by Gov. Mark Dayton, would raise to 40 percent the share of electricity utilities must get from renewable energy by 2030, while increasing to 2 percent the annual mandated reduction in power consumption through utility-sponsored conservation programs.

Garofalo, defending his plan to energy interests on Wednesday, said the goal is to promote the lowest-cost renewable energy. His strategy is to let electric utilities decide if wind farms and hydropower, for example, are cheaper than solar to meet state renewable energy targets.

“It is exactly this type of policymaking that drove the market in wind, which now makes it the cheapest power added on the system,” she said. “That was not the case before the 1994 deal resolving the Prairie Island storage matter and providing the incentive payments.”

While eliminating existing solar incentives, Garofalo proposes new consumer rebates not only for solar power, but also for geothermal heating, thermal solar, small wind turbines, battery storage for the power grid and plug-in electric and compressed natural gas vehicles. Much of the $45 million for these rebates over two years would come from Xcel Energy customers, whose existing contributions to a utility-run renewable development fund would be transferred to a state energy fund. 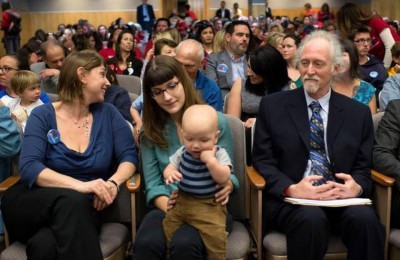