Grampa no more booze! Drinking may have cardiotoxic effects in elderly hearts

Grampa hold off on the booze! Drinking may have ‘cardiotoxic’ effects in elderly hearts. Moderate drinkers who like to indulge in a glass of wine or beer with dinner have long taken comfort in the fact that most doctors believe this habit could do no harm or could even be good for your health. But a new study published Tuesday questions whether the dangers of alcohol consumption may have been misunderstood in the elderly.

In a study of 4,466 people between the ages of 71 and 81, researchers found that even a limited alcohol intake of two or more servings a day for men and one or more for women was associated with subtle alterations in cardiac structure and function. Of those affected, the men experienced enlarged left ventricle walls while the women saw a small reduction in heart function.

[The average number of drinks men and women have at every age, charted]

Alexandra Goncalves, who led the trial and is a postdoctoral research fellow at Brigham and Women’s Hospital and Harvard Medical School in Boston, noted in the paper published in the American Heart Association journal Circulation: Cardiovascular Imaging that elderly women appeared to be more susceptible to the cardiotoxic effects of alcohol.

The study appears to contradict or at least provide a new perspective on previous research. According to the Harvard School of Public Health, more than 100 prospective studies show that moderate drinking is associated with a lower risk of heart attack and other cardiovascular issues. “The effect is fairly consistent, corresponding to a 25 percent to 40 percent reduction in risk,” according to a summary of literature its researchers put together.

The American Heart Association recommends that if people drink alcohol they do so “in moderation” due to risks, such as alcoholism, high blood pressure, obesity and other health issues. The organization defines this as an average of one to two drinks per day for men and one drink per day for women with a drink being one 12 oz. beer, 4 oz. of wine or  1.5 oz. of 80-proof spirits.

Mosquito Diseases can be Eliminated by Switching Sex in Mosquitoes 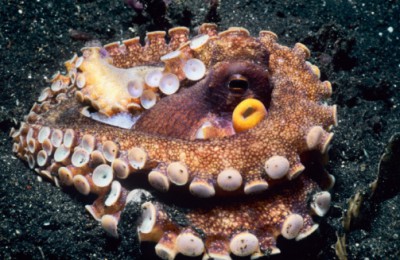